HAS YOUR CLAIM BEEN DENIED OR DELAYED?

Blackstone Claim Services, Inc will investigate, document, and prove-up your claim, coordinating all of the necessary experts to fully document the scope of the damage to the property before compiling and submitting our estimate to the insurance company. We use a battery of forensic tests to determine whether previously denied or excluded damage is covered under the terms of the policy. Once our estimate is submitted, we’ll fight to get you paid what you’re owed under the terms of the policy - nothing more, nothing less.

COMMITTED TO PROPERTY INSURANCE CLAIMS FOR OVER 20 YEARS

We Work Exclusively For You.

Blackstone Claim Services, Inc has managed and negotiated thousands of claims across America. We offer the unmatched network of expert resources to efficiently mobilize and be at your side right away when it matters most. We work only for you, never for the insurance company. We approach your claim from a position of advocacy and handle every step to get you what you are entitled to from your policy.

Blackstone Claim Services, Inc is a public insurance adjusting firm that advocates for policyholders who have experienced a claimable loss on their insured property.  We show up when you need it most. If you experience sudden destruction to your home or business property, our team of professional Public Adjusters are there to protect you as you protect your family or business. 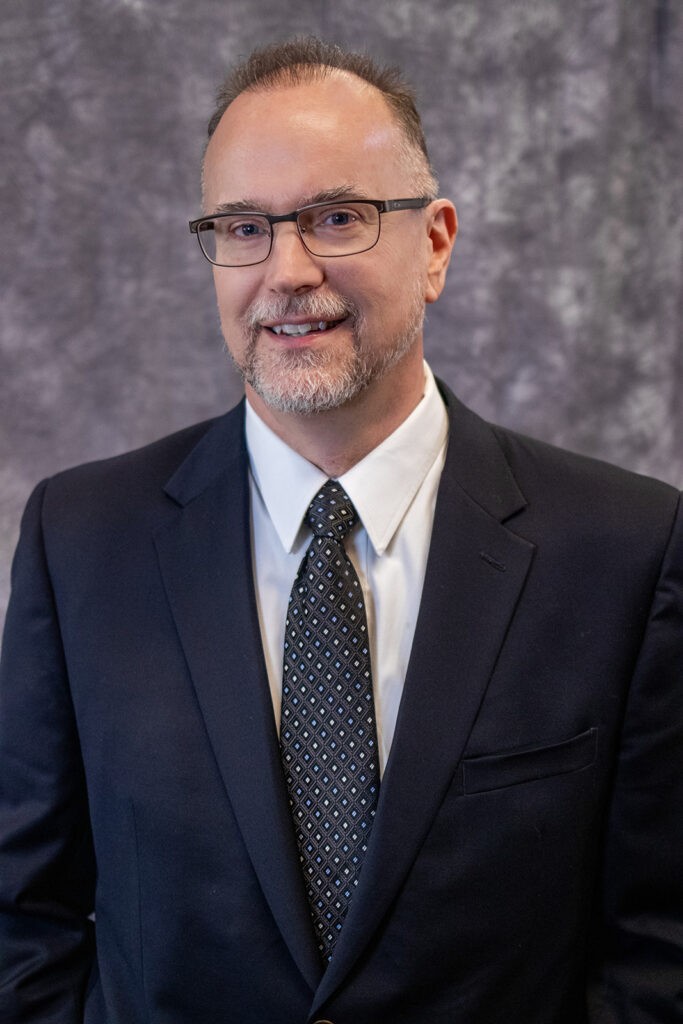 Over the course of his twenty-four year career, Mr. Pennington has helped thousands of clients ranging from property management companies with large multi-state portfolios to single family homeowners, winning more than $500,000,000 on behalf of his clients.

Hiring Gary Pennington and Blackstone Claim Services, Inc. to represent you and your interests during your insurance claim is hiring the best. Don’t leave anything to chance, hire an expert to advocate for your interests.

Aside from the time he spent as a soldier in the US Army, James King has spent his entire career involved in construction and/or insurance adjusting.  Growing up the son of a sole-proprietor general contractor, James started working on jobsites as soon as he was old enough to effectively swing a hammer.  He continued to work in his father’s contracting business, eventually serving as an operations manager, until 2003 when he decided to join the US Army. After rising to the rank of Chief Warrant Officer and honorably completing his military service, James founded and operated a general contracting company that focused on roofing, mitigation, and disaster reconstruction.  While managing his company, James discovered that he prefers working directly on insurance claims associated with disaster restorations.   So, he sold his business to focus on adjusting full-time.

As an adjuster, James traveled extensively throughout the country to assist with large loss claims resulting from catastrophic weather events.  He has estimated, negotiated, and settled over 5,000 claims throughout the United States and Canada.

James started his career as a staff adjuster, working for some of the world’s largest insurance carriers.  He eventually transitioned to work as an independent adjuster, where he handled claims for dozens of different insurance carriers, as well as the National Flood Insurance Program (FEMA).  Through this experience, James gained a wide perspective of the different ways claims are handled by different carriers.  He found that estimating and adjusting standards tend to vary a great deal between different insurance companies.  Every time he began working for a new insurance carrier, he was given unique guidelines and rules governing how he was allowed adjust a claim.

James eventually became frustrated with working inside the varied and changing guidelines and rules that were imposed on him by insurance carriers.  His breaking point occurred while on assignment handling large loss claims in the aftermath of Hurricane Florence, which impacted the Carolinas in 2018.  During this storm, he was deeply bothered by the estimating and adjusting restrictions imposed on him by the insurance carrier he was working for.  He witnessed many inexperienced and unqualified adjusters being assigned to complex claims because several of the more experienced adjuster refused to abide by the restrictions imposed by the insurance carrier.  After his experiences during that assignment, James decided to switch sides and become a public adjuster so he could focus on helping property owners navigate the complex and minacious property claims process.

As the lead large-loss adjuster for Blackstone Claim Services, James has successfully estimated and negotiated a myriad of large and complex claims. He has a proven track record of successfully handling many commercial claims with settlements greater than $3,000,000. However, he prides himself on giving the same level of service to every claim he is hired to represent, regardless of size. James believes that every property owner deserves excellent representation during their claims process.

TAKE CONTROL OF YOUR CLAIM. PROTECT YOUR ASSETS.